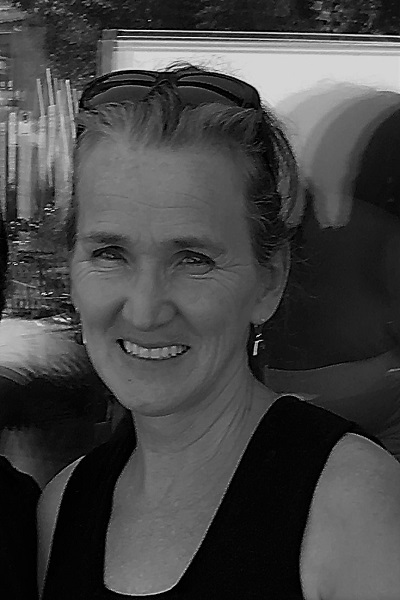 Born and raised in rural Quebec along the US border, my research interest extends to large cities and borders politics. My scholarship has developed around three poles: i) migration and border politics; ii) urban planning and the political economy and ecology of sub/urbanization; and iii) politics of risk and post-disaster reconstruction (as a tragic train derailment took my research back to my home region of Lac-Mégantic). These research areas are framed by a politics of inclusion/exclusion. I am particularly interested in how the logic of exclusion reproduces itself through control, precarity, risk and crisis discourses.At the core of these regimes and discourses are issues of incapacitation of everyday life, citizenship and ‘right to the city.’

More specifically, my research examines how migration control has increasingly expanded away from the border through neoliberal strategies of incapacitation, deterrence and detention, as a way not only to penalize border crossing but also to criminalize everyday practices of many migrants. My work related to cities (from Mexico City to Lac-Mégantic) looks at the entanglement of capitalist urban development, governance and resistance/activism in both normalized and ‘exceptional’ (post-disaster) agendas. My research and teaching are motivated for needed change towards environmental and social justice.

Politics of migration and immigration control

This research examines the expanded criminalization and policing logic to undocumented immigration as a complement to deterrence technology at the increasingly militarized border infrastructure (where apprehensions have been at their lowest points in decades). I focus particularly on how incapacitation (and the performativity of arrest) becomes a discursive, political and economic justification for detention (as a booming economy) and removal/deportation for immigrants living already in the United States.  Because incapacitation blames the individual rather than the (infra)structural, solidarity across anti-immigrant, anti-racist, anti-precarity and post-colonial social movements is even more urgent.

This research examines the particular conditions of disaster capitalism in the post-disaster recovery process of this small town in Quebec destroyed by a tragic train derailment in 2013. It specifically studies the social, political and economic processes enacting post-disaster redevelopment through the analysis of local contingencies, aspirations and capacities. In examining the political economy of post-disaster recovery, my research focuses particularly on the genealogy of ‘exceptional’ decisions and actions taken by various actors (state, market, civil society) during various phases of the recovery process.

This international and interdisciplinary research project, involving 43 researchers in 20 countries and 16 community partners in 12 countries, examines suburbanization as the key element of the 21st century urban development.  My contribution to the project as a member of the North American cluster was to examine sub/urbanization processes in the challenging Metropolitan Mexico City area.

Gilbert, Liette and Anna Zalik (2019) The Limits of Audit Culture Extractivism: Risk and Reinsurance in Canadian Oil Transport by Rail and Pipeline. The Extractive Industries and Society. 6: 654-664.

Gilbert, Liette (2018) The Crisis After the Crisis: Neoliberalized Discourses of Urgency, Risk and Resilience in the Reconstruction of Lac-Mégantic. Revue générale de droit 48: 155-175.

Gilbert, Liette (2016) Uneven state formalization on peri-urban housing production in Hanoi and Mexico City: Comparative reflections from the global South. With Julie-Anne Boudreau and Danielle Labbé. Environment and Planning A. 48(12): 2382-2401.