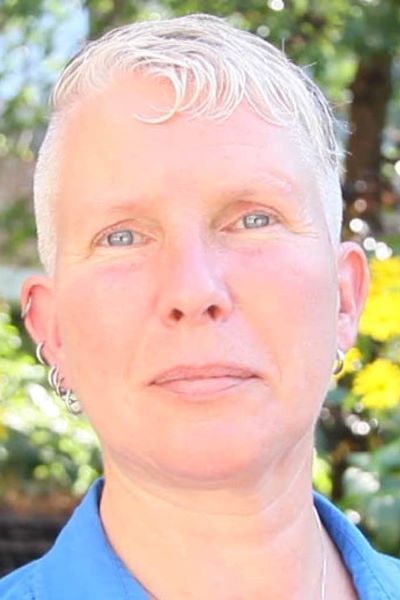 Since my appointment to the Faculty in 1994, I have considered my primary task as a teacher, writer and researcher to be the cultivation of the “plurality” of which Arendt writes so eloquently. We build and perceive a common world only insofar as we are articulate and passionate speakers of our own, unique relationships to it. This necessary connection of worldliness and plurality strikes me (even if it might not have Arendt) as especially true for our relationships to natural environments: only by developing a deeply particular understanding of the natural communities of which we are a part can we appear to one another in common to discuss them, and only by holding our perceptions up to the scrutiny of others can we understand our own individuality.

Reading and writing environmental literature is thus, in its exceptional focus on the tending of this relationship of plurality, a vital part of the development of an environmental public sphere. I understand my writing about Jane Rule and Derek Jarman, alongside yet quite different from my teaching of Henry David Thoreau and Catharine Parr Traill, as related acts to encourage understanding through specificity.

In progress, “Ecology,” for Imre Szeman, Justin Sully and Sarah Blacker (eds.), A Companion to Critical and Cultural Theory, Wiley-Blackwell (2016).