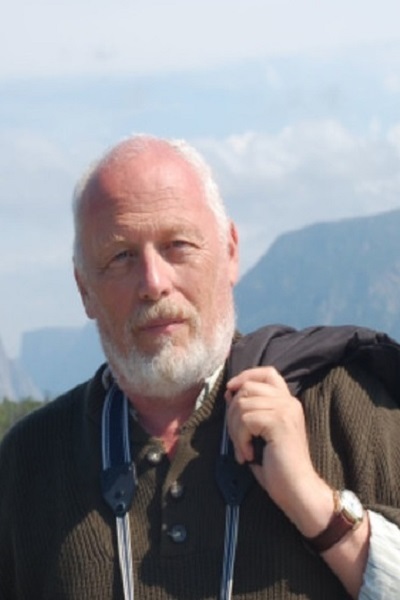 My main areas of research currently include environmental philosophy and ethics, with special reference to topics such as nuclear waste management, climate change, and ecological economics.  Earlier publications include a monograph on climate change (Vulnerability, Resilience and the Collapse of Society (1983)); reports to various nuclear commissions (including The Long Haul (1994); and the editing of a volume in the Encyclopedia of Global Environmental Change (2001).  Most recent publications are on topics ranging from the music of John Cage to Buddhist ethical responses to Genetically Modified Organisms. I supervise/advise PhD students in topics ranging from Environmental Music to Deep Ecology. I am on the board of the Canadian Forum on Religion and Ecology (CFORE), and write extensively on religious and spiritual teachings as they apply to environmental concerns.  As part of an SSHRC funded project on the ethical foundations of ecological economics, I write on the basic tenets of alternative economic systems around the world.  I appear on television from time to time as a commentator.and also a convenor of the Environmental Music Collective.

2020 "Earth in our Hands" Threats to the Fabric of Life" - A Video Introduction produced and posted on YouTube, February. https://youtu.be/QDCGLkWqG88

2012    “My Streets Are My Ideas of Imagination: Literature and the Theme of the Natural City,” (Chapter 4). The Natural City (Toronto: University of Toronto Press.